Join Us - This invitation is extended in multiple ways. Be part of our team, or send your financial support to help preserve our history and expand our programming. Or, stage your own event in our beautiful, steeped-in-history setting.

Your donations mean the world to the Campo de Cahuenga. We seek to do more programs and events for school children and adults, and extend The Campo’s open days.

We welcome cash contributions by check payable to Campo de Cahuenga or through the Paypal link here. We also welcome relevant artifacts for display and related books and research materials for our growing Library Collections.

For these in-kind donations and inquiries, contact us through our email link. 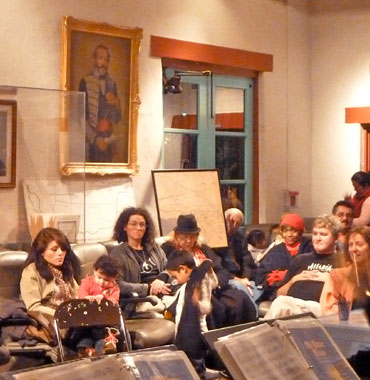 Becoming a member of The Campo has its privileges.

Make checks payable to The Campo de Caheunga or use the Paypal link below: 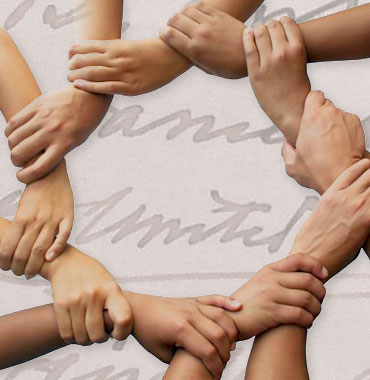 Help us make our site’s history relevant to all.

You can help excite local school children, tourists or any who are learning about us for the first time. We welcome help with our events in many capacities, and with outreach, hosting and docent tours, grounds beautification, library and research and other special projects. 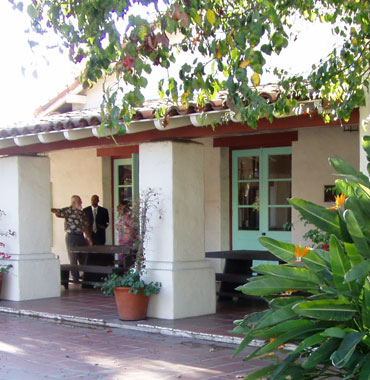 Our historic, romantic, convenient and accessible location may be the perfect site for your next private party, event or meeting.

Contact us about availability, rental fees and all the particulars.

We also offer rentals of our parking area and the site for filming projects.

Our Officers and Board of Directors serve at the pleasure of our membership. We bring a broad range of experience and skills to the table as a “Working Board”, in conjunction and cooperation with the Los Angeles Dept. of Recreation and Parks.

Glory Hernandez
An 8th generation Californian hailing from the esteemed Carrillo family, making her a direct descendent of Jose Antonio Carrillo, the prominent Californio who was not only Mayor of Los Angeles but wrote and translated the Articles of Capitulation (the legal framework for the transfer of Calfornia from Mexico to the U.S.) Graduate of Loyola Marymount University; an award-winning documentary producer.